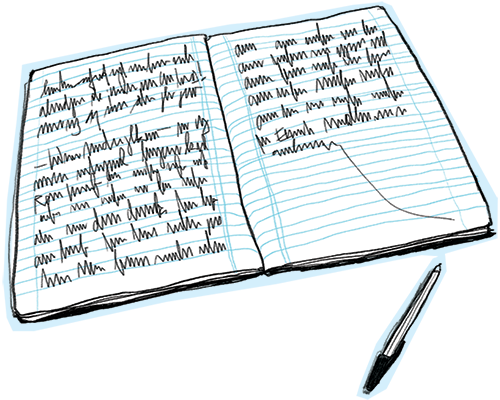 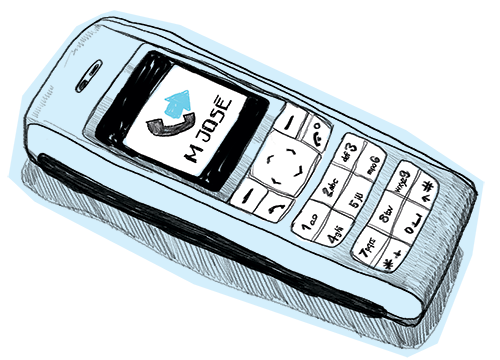 A student writes in his diary his account of the occupation.
A neighbour close by watches.

Nicolás is in his third year of high school and is the star goalie of the soccer team. When the Student Council announces that they will occupy their school, in support of the mass protests held by other schools, Nicolás isn’t convinced. He doesn’t like politics, so he gathers his books and starts to leave as the majority of the other students do. But Paula, a somewhat odd and defiant girl, stops him at the door: “You can’t always look at the world from the safety of the sidelines,” she says. Nicolás knows that being a goalkeeper is not a safe position and has nothing al all in common with sidelines, but Paula’s challenge makes him think twice. He stays. From that moment on, he starts “un diario de la toma”, a personal diary of the school occupation. The takeover, at the beginning simple and smooth, even boring, becomes complicated when food grows scarce, a sabotage takes place and, above all, an unexpected visitor arrives. 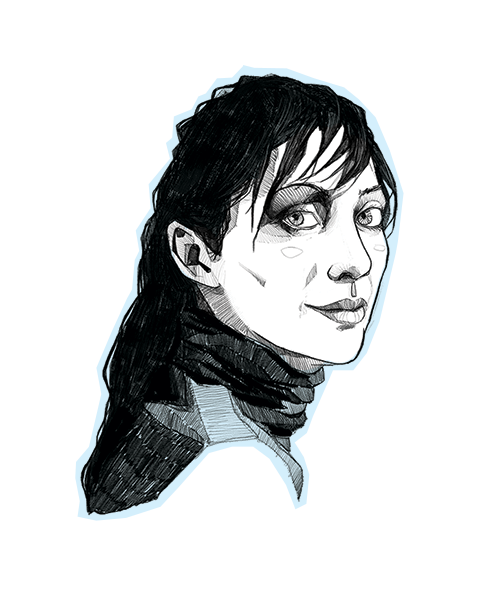 Lola Larra is half Chilean, half Venezuelan and a little bit Spanish. She has published many shorts stories and novels, two of them for teenagers. She has lived in several cities and has worked as a journalist, editor, reporter and script writer. She chose Santiago de Chile to have a son, plant some bougainvilleas in her terrace and write the story that started out as a notebook about one of the student occupations during the Penguin Revolution of 2006. 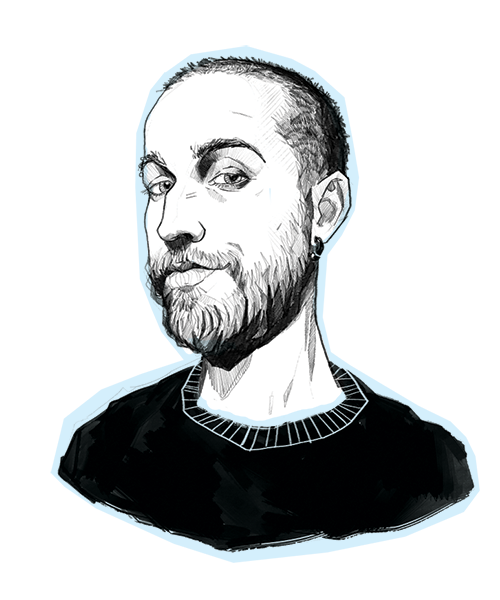 Vicente Reinamontes is a Chilean illustrator and designer with an incurable vocation for activism, culture and editorial projects. He is a regular collaborator in national and international magazines and in several academic and artistic collectives. Just as the main character in South of Alameda, he was part of the student movement when he was a teenager. 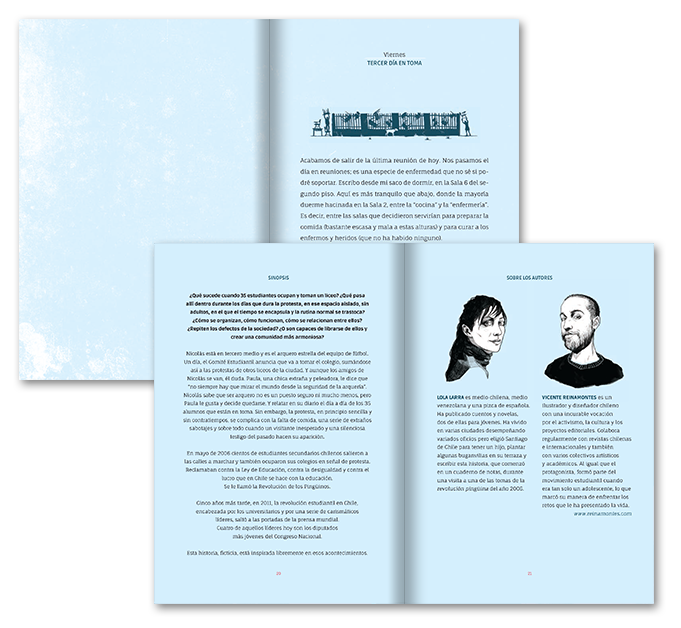